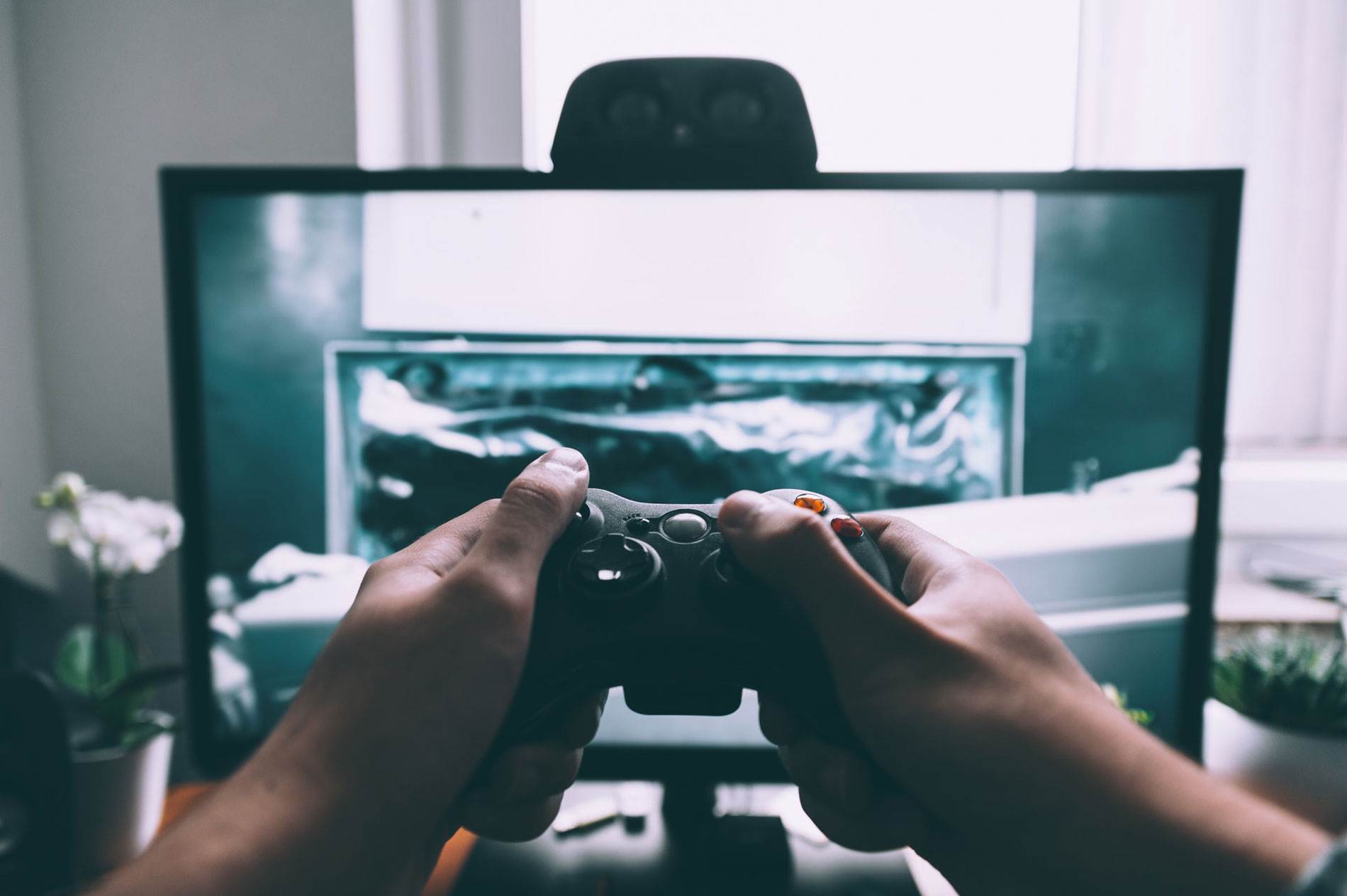 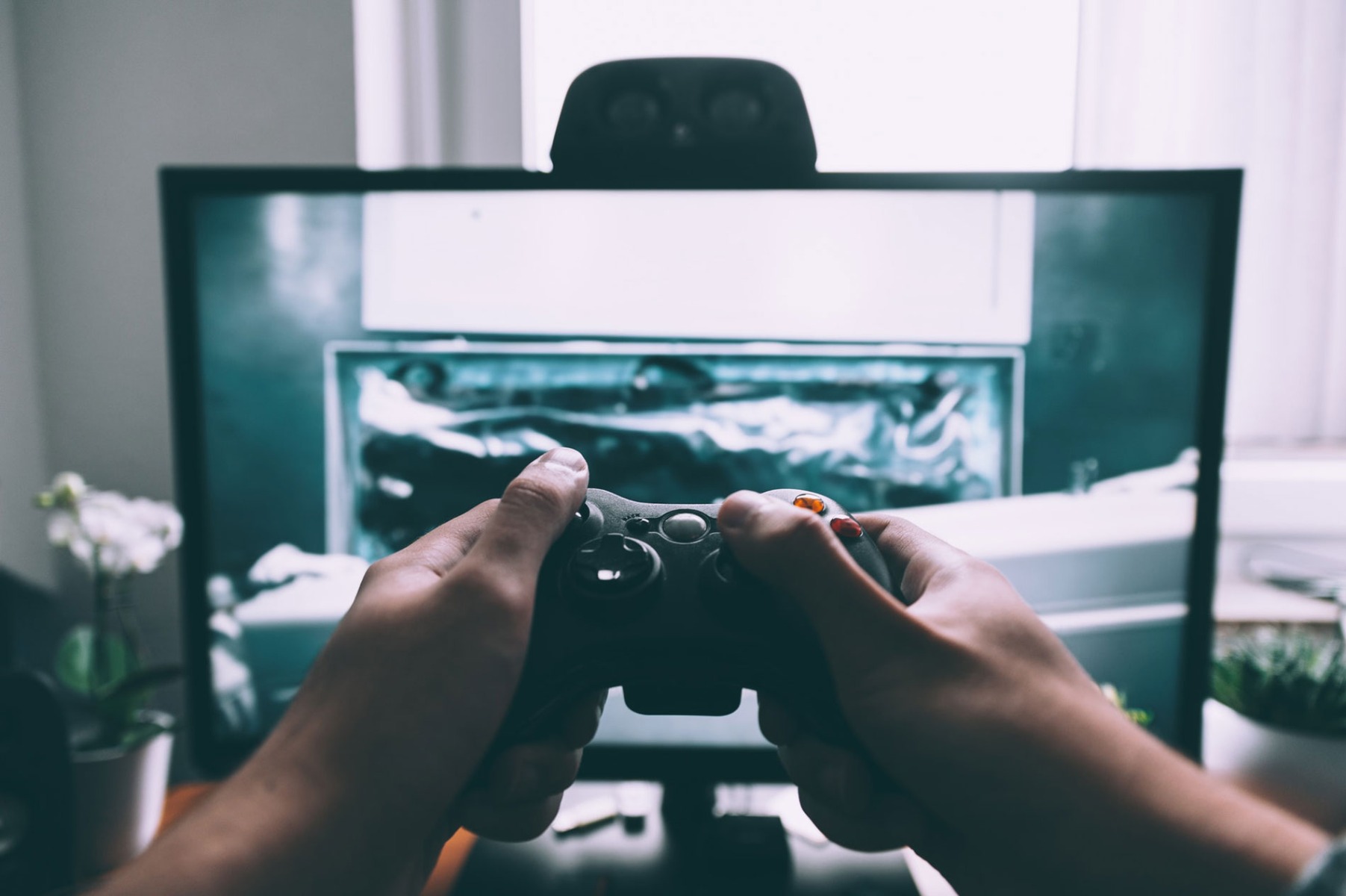 My fascination with video games began back in 2004, when my parents brought home a Gamecube and two games – I’ve been hooked ever since. Games offer an escape much more interactive than reading a book or watching a movie. They allow me to actually be the hero — to truly immerse myself in the story. And I’m always on the lookout for a new story. That’s why I, along with hundreds of gamers around the globe, eagerly wait for the annual Electronic Entertainment Expo (E3). E3, for those of you who aren’t in the know, is an exhibition where top game studios announce their new releases. This year’s lineup had some exciting titles, in both big-name franchises and new concepts, but there were some games that really stood apart from the rest — at least, according to me. 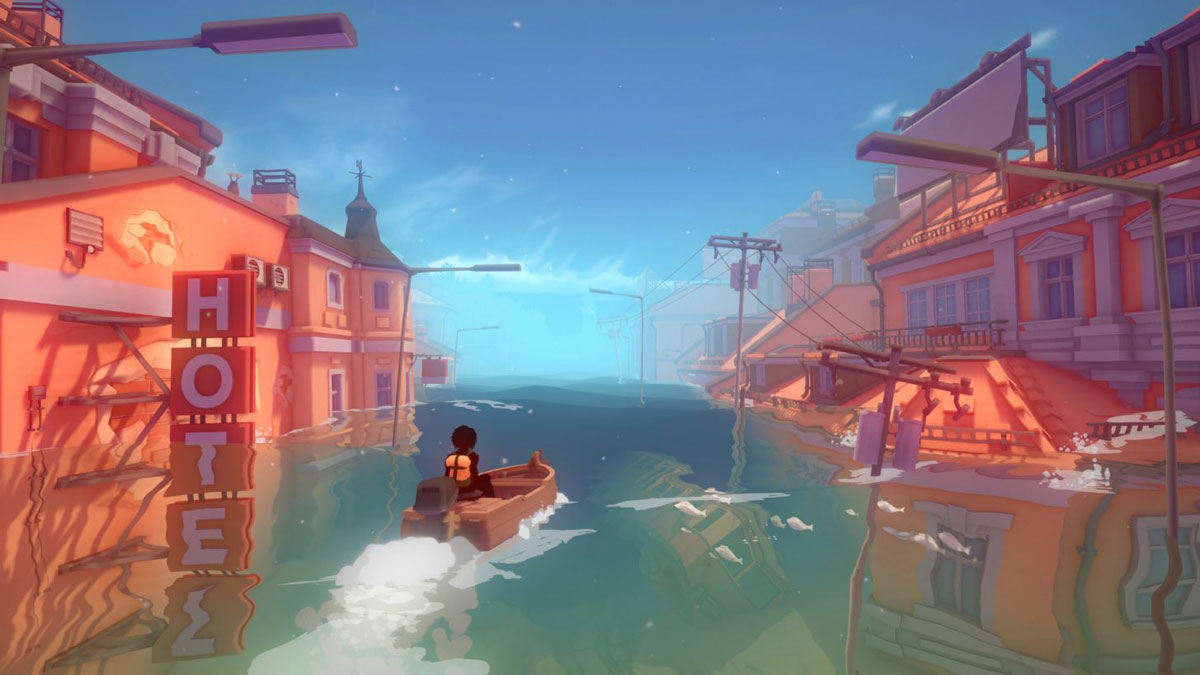 Premise: When humans get too lonely, they turn into monsters. This is what has happened to Kay, our main character. She has to venture through a desolate, submerged city in search of a cure to her condition. On her way, she will find that her true enemies are not the monsters that plague the waters, but something far more dangerous.

Why I like it: An immersive storyline has been the sole fuel behind many of my playthroughs, and Kay and her world captivated me from the very first trailer. From what we’ve seen so far, Jo-Mei Games seems to have weaved a compelling tale around a core of pure emotion. Sole survivor games are always haunting, and while Sea of Solitude doesn’t follow the traditional narrative, it captures a feeling of desolation and helplessness that makes this story unique in my mind. 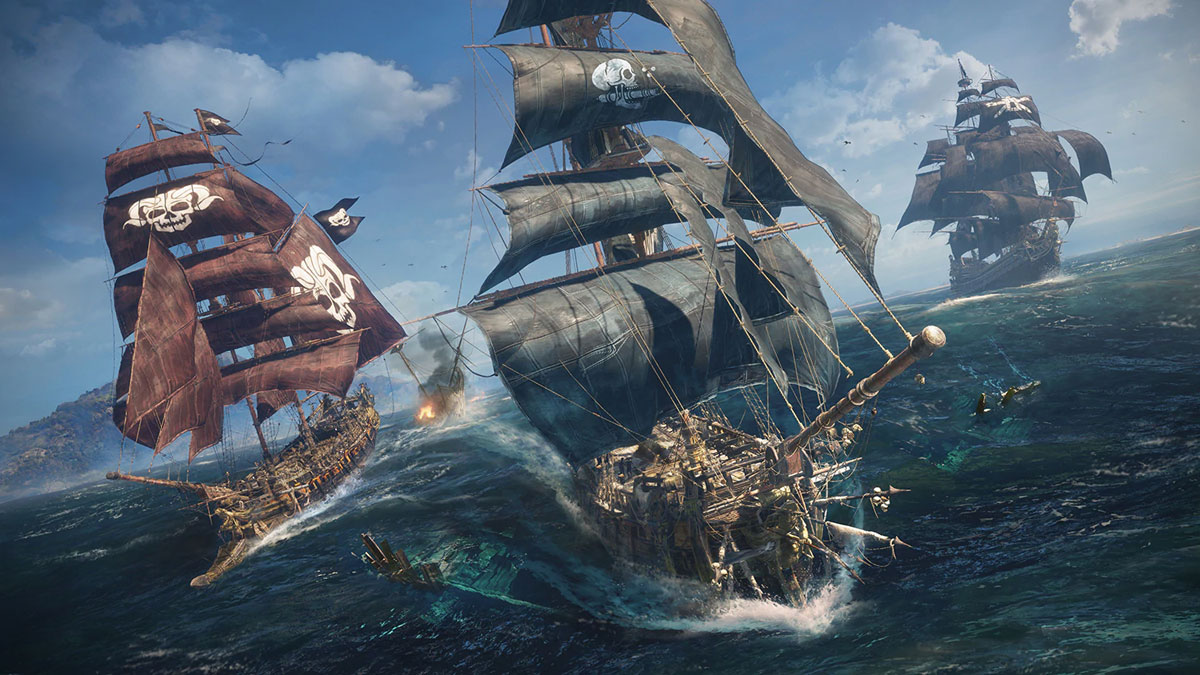 Premise: Piracy is dead in the Caribbean, the Indian Ocean is the place to be. You are a captain of a pirate crew, plundering merchant ships and making and breaking alliances as you try and claw your way to the top. You just don’t know who you’ll meet when you get there.

Why I like it: This game appeals to the part of me that’s still six-years-old and running around with a plastic sword. What can I say? Pirates are cool. Jokes aside, this game has has a trifecta of good qualities. A compelling storyline, familiar game mechanics, and an optional co-op mode all make it an exciting prospect. It also helps that the trailers have hinted at a diverse crew, even prominently featuring a female captain in their trailer. A game where I can plunder the high seas as a badass pirate lady? Sign me up! 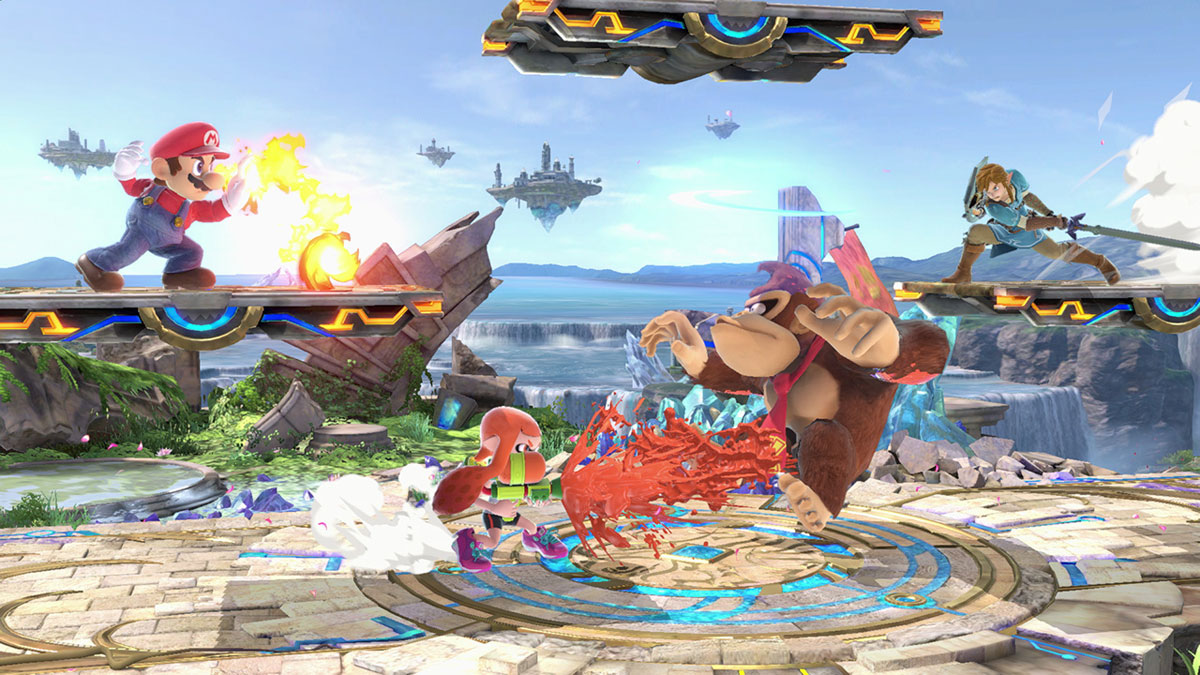 Premise: Your favorite characters are ready to rumble once more with the latest installment of Smash. This time, everyone is here! Every playable character who has ever appeared in a Smash game, as well as a few new additions, have entered the arena once more.

Why I like it: The Smash Bros games were a big part of my childhood — my brother and I would spend hours playing Smash Bros Brawl (I was always Kirby) — and I’m thrilled to see it back bigger and better than ever. There’s something deeply satisfying in pitting your favorite characters against each other, and this crossover game is great for a laidback game night with your friends. To me, the only thing that could make this release more exciting is the return of the Story Mode. While there hasn’t been any word on this from the developers, I’m keeping my fingers crossed!

With the announcement of E3’s incredible lineup of story driven, character oriented games, I hope that we’re entering an era of thoughtful gameplay. With titles like Sea of Solitude and Skull and Bones we’re seeing a quality of storytelling and game play that is usually reserved for independent titles, not big name studios. Most importantly, I feel like these games have high level of inclusivity. Gaming is for everyone, so it should have something for everyone. I’m glad to see major studios attempting to provide just that.

My fascination with video games began back in 2004, when my parents brought home a Gamecube and two games – I’ve been hooked ever since. Games offer an escape much more interactive than reading a book or watching a movie. They allow me to actually be the hero — to truly immerse myself in the story. And I’m always on the lookout for a new